Francisco Ollervidez Garza, 94 of Lorain, Ohio has gone home to be with our “Lord” on Friday, December 31, 2021. He was born October 2, 1927 in Hebbronville Texas. His parents moved to Lorain and were one of the early Mexican families who moved to the area to work at the local steel mill. Frank enlisted in the US Navy at the age of 17 where he served 4 years from 1945 to 1949 and was a World War II Veteran. He was awarded the World War II Victory Medal, American Area Medal and Good Conduct Medal.

Francisco worked as a welder at US Steel where he retired after 40 years employment. Following his retirement Francisco moved to San Jose, California in early 1984.

Francisco was employed as a maintenance worker for Santa Clara County. He relocated to Santa Cruz, California following his marriage to Anastasia “Nina” in 1989 until her death in 1998. He resided approximately 30 years in Santa Cruz until November, 2019 and was a resident of Garfield Park Village before returning back to Lorain.

Francisco was very much involved and active in his church, Sacred Heart Chapel in Lorain and was active in the Crusillos and The Society of Our Lady of Guadalupe and also served as an usher. He was a very devout Catholic. He prayed the rosary daily and attended Mass religiously. He was a Eucharistic Minister for The Star of the Sea Catholic Church and also served at St. Joseph Shrine in Santa Cruz, California. He wanted his children to have a strong Catholic foundation and enrolled them in St. Cyril and Methodius and St. Ladislaus schools. He was a member of Mexican Mutual Society, a member in the Lorain International Festival committee representing his Mexican heritage as well as his involvement in many other civic and social groups.

Frank owned and operated Garza Dry Goods Store on Vine Ave and 32nd Street. Francisco was very active in the community, involved in politics as a member of the Democratic Party, he ran for 5th ward councilman and also the Lorain County School Board. He was always willing to give back and valued education, he was instrumental in the committee to advocate for a high school in South Lorain as the population grew and thus Southview High School opened in 1970.

He was married to Felicita Alicea Garza for approximately 20 years and is survived by his 7 children, Francisco A. Garza, Jr of Fremont, California, Martha Guzman, Gerald F Garza, Maria Cortez-Gonzalez, Irma Ruiz (Paul) and Patricia Gordon all of Lorain, and Theresa A Boneta, “Tito” of Vermillion, Ohio. He is also survived by his sister Maria (Nina) Albert Rodriguez of Lutz, Florida, 13 grandchildren, 33 great grandchildren and 8 great great grandchildren. He was loved by many nieces, nephews, cousins and godchildren and will be missed by all family members and friends who knew him. He was “Grandpa Garza” to so many who just embraced him as their own. Francisco was a very good loving man, strong in his faith that was committed to serving the Lord and was on his mission to pray for others and saving souls. He prayed all day long and would say the Our Father and the rosary daily. Faith, Hope and Charity were the words he lived by. Francisco lived a full and happy life. He was a son, brother, husband, father, grandfather, great grandfather, great great grandfather, cousin, uncle, brother-in-law, padrino and friend to many. He lived his life in kindness and always willing to help others especially those less fortunate. He loved his family and always enjoyed getting together at family gatherings, if there wasn’t a party, he started one. He loved gardening, making his salsa, bowling and traveling.
Francisco was preceded in death by his parents Emilio and Antonia Garza (nee Berlanga). His ex-wife Felicita A Garza, and his 2nd wife Anastacia Cruz Kerney Garza, His brothers, Emil Garza, Ramon Garza and Higenio “Gene” Garza, and his two grandsons, Gerald Tomas Garza, and Hector A Guzman, Jr.

Visitation will be held on Thursday, January 6th visitation from 4 - 6 p.m. at Dovin Funeral & Cremation Specialists, 2701 Elyria Avenue and on Friday, January 7th from 8:30 until the time of Mass at Sacred Heart Chapel, 4301 Pearl Avenue, Lorain. True to his life, on his final destination he will again be traveling back to Santa Cruz, California to be entered at Holy Cross Cemetery - Mausoleum in Santa Cruz, California.

To plant memorial trees or send flowers to the family in memory of Francisco Garza, please visit our flower store.

A candle was lit in memory of Francisco Garza

My thoughts & prayers are with my Garza family. We are with you in spirit...our sincerest condolences. "If Roses grow in Heaven Lord, please pick a bunch for me. Place them in my Tio Frank's arms and tell him they're from me.
Tell him that I love him and miss him,
and when he turns to smile,
place a kiss upon his cheek
and hold him for awhile."

Danny & Donnella send our condolences to all the family of Frank Garza "my Friend" and second family. He loved life and he would always make me laugh on my worse day. I look forward to the promise that Jehovah will soon fulfill at John 5:28 "Do not be amazed at this for the hour is coming in which all those in the memorial tombs will hear his voice and come out" I look forward to seeing you again "Mt Friend" Love and comfort to the family

A Beautiful life well lived to the Glory of God. With heartfelt sympathy to all his loved ones and friends.

My condolences to the family. I had the pleasure of helping take care of him. And I knew that I would never meet such an inspirational person in my life. May God bless the family and know that he's flying high to be with the one and only almighty God. And I know he wouldn't have wanted it any other way. Love You Frank!!

A candle was lit in memory of Francisco Garza

Tita..heartfelt condolences to you, your sisters and entire family during this difficult time.

Sorry for your loss. Prayers to the whole family.

My deepest condolences to you and your family. 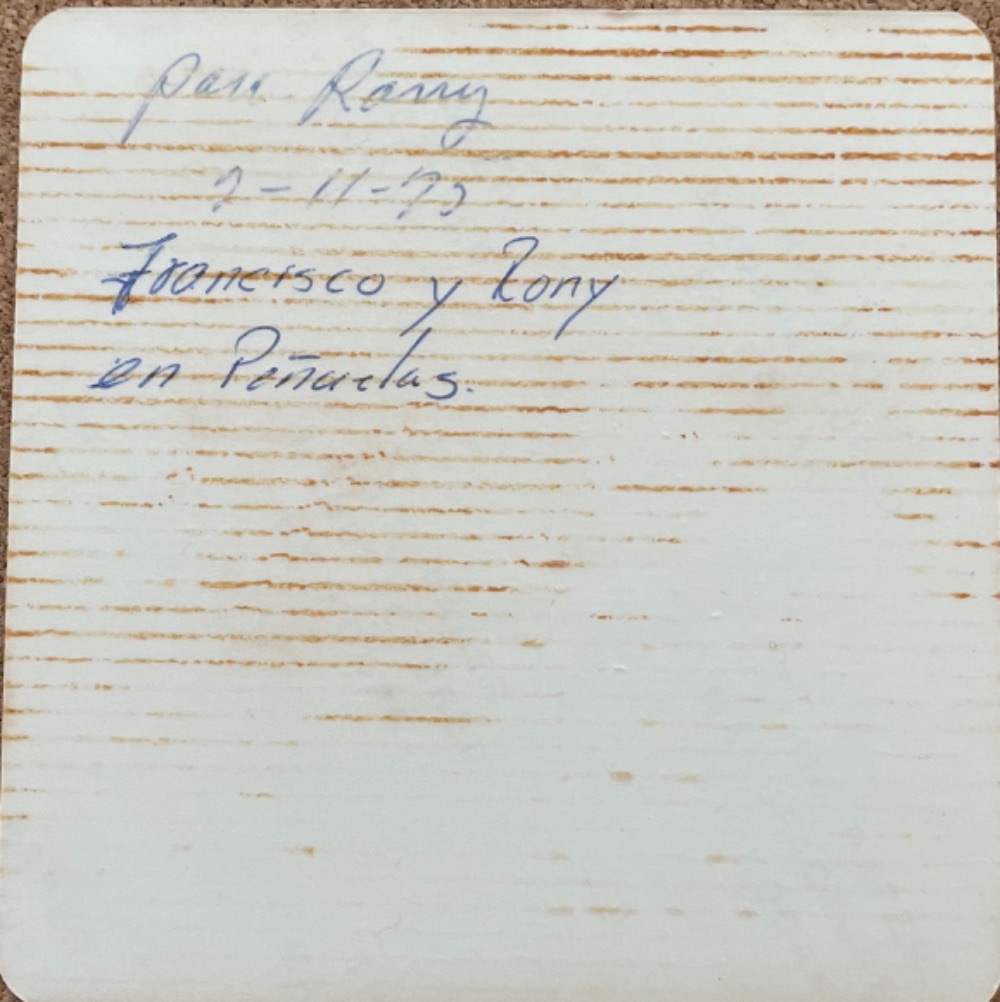 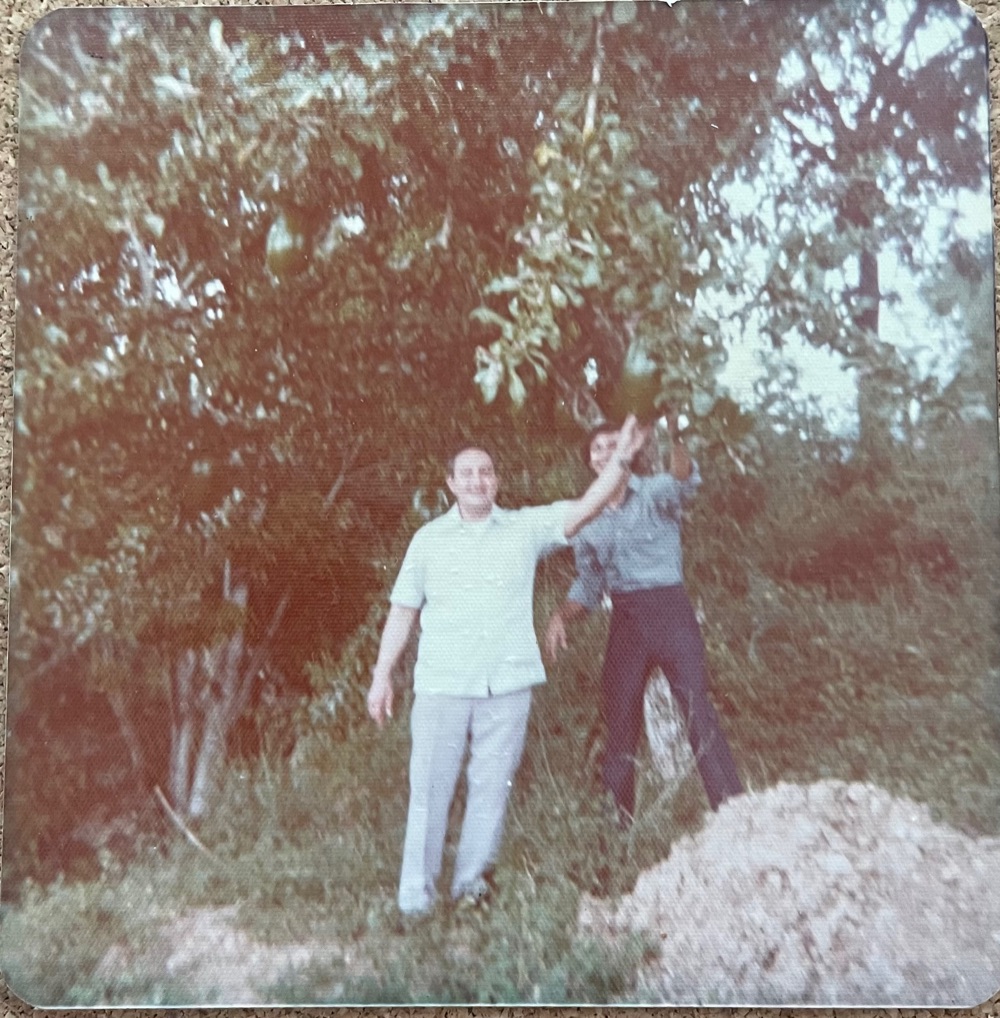