To plant memorial trees or send flowers to the family in memory of Michael Nunez, please visit our flower store.

Rest In peace Mike..You and your family will be in our thoughts and prayers. The Robert Gargasz family.

Dear Rudy, Louie and family. We are very sorry to hear of the loss of your brother Miguel. May God bless you and the entire family with His Peace and Comfort knowing that Miguel is in Heaven now.
Jeanette and Tom Zuffa

Our condolences to the Nunez family, we are so sorry for your loss. May he Rest In Peace. and May God comfort you in your grief and give you peace.

So sorry for your loss.
God Bless. 💛

Losing my Father is one of the most difficult things I have had to endure.
I always knew how fortunate I was to have him as my father since some of my boyhood friends had to grow up without a father. There are not words to express his influence in my life. It is through his example that I learned to be the father and husband that I am today.

My father was hardworking, strong, loving and gentle. He loved his family and was deeply devoted to my mother and his three sons. As a child, I always looked forward to our regular visits with his siblings Minnow, Chuck, Roy, Danny, Gus, Louie, Becky, Rudy and Helen. They would reminisce and tell stories about their youth and I would always learn something funny about Dad and his siblings.

He showed strength and love right up until his last days with us.
I hope that one day, when I die, my children can look back, tell funny stories about me, and talk about how I loved them and their mother. Then, like my father, I will have led and complete life. 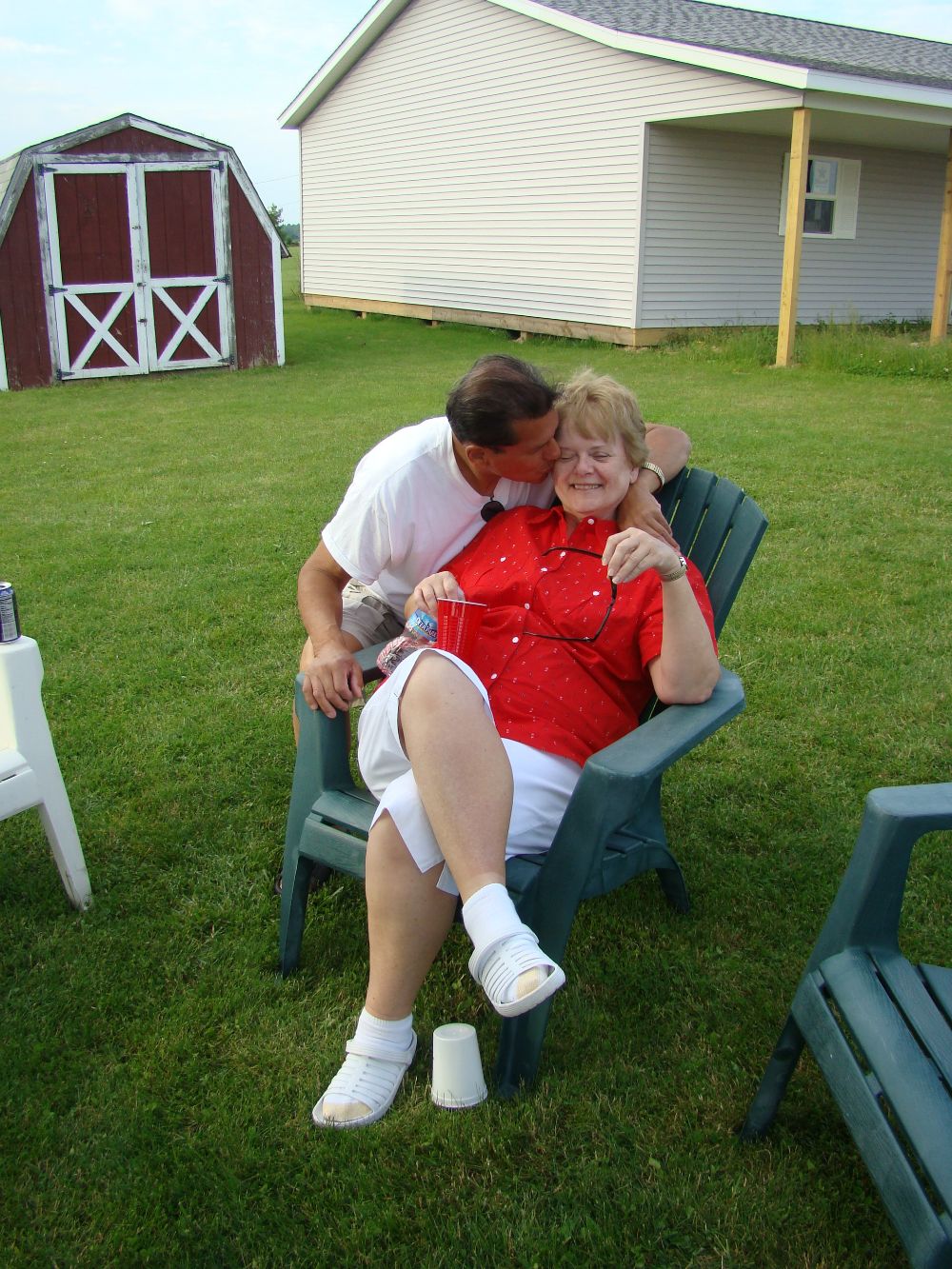 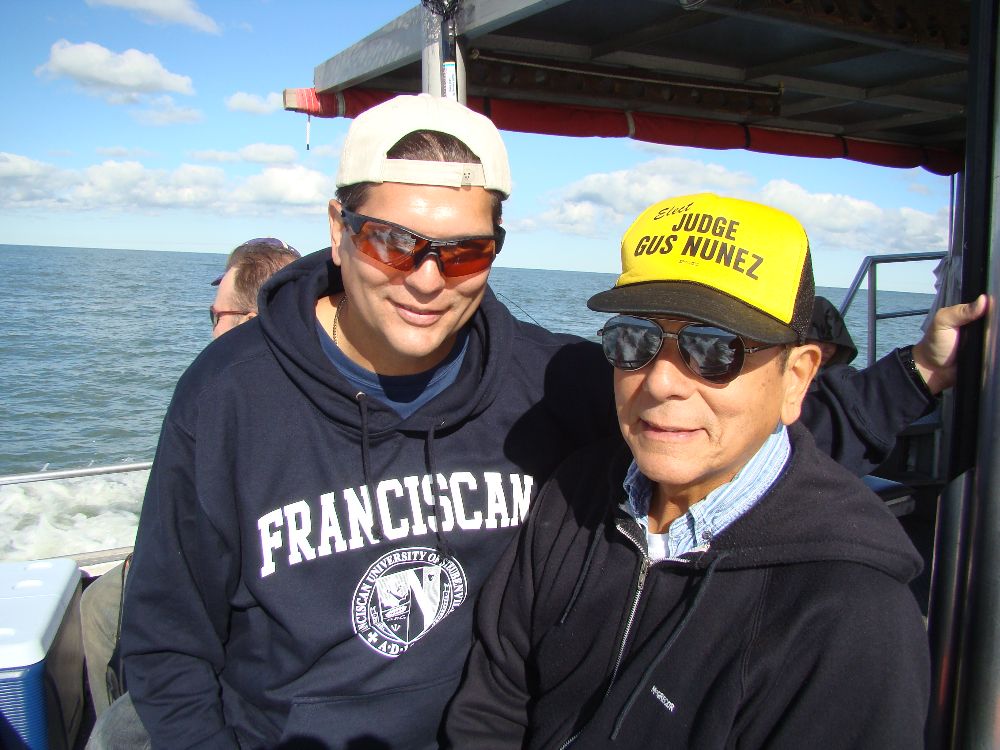 Thank you for being the best there ever was! We will miss you and love you forever!